In Praise of Boredom

Technically – as for many others – my room has recently become my entire world. Its boundaries defining the size of the universe I’m allowed to walk in, do yoga, sleep, eat, think, supposedly ‘create’ and counter-productively obsess about everything that’s been going on. ‘A room of one’s own, just like Virginia Woolf’ my mother, who’s now in Italy – and more resigned to the quarantine faith, would say. However, Virginia didn’t have to put up with zoom, skype, facetime, instagram lives or Tik toks to continuously pouring out content from her phone and keep her entertained during the dullest hours of the doom.

For some it has become the opportunity to just finally lead a reclusive, quite monastic life, but with the blessings of society – whilst also being able to dedicate unprecedented amount of time to their passion, until now only a part-time hobby. Whereas for others the constraint of a secluded routine is slowly tearing them apart, disrupting their sleep and feelings. Who’s not experiencing that though.

Maybe here lies the reason why we are practically drowning in shareable content created by the non- creatives (if it is even possible to make a clear-cut distinction), that at the end of the day represent more of a distraction than a meaningful contribution to the current sensibility aka ‘contemporary art scene’.

Such overflowing of ‘creativity’ is important as a stress release, it seems, to keep the anxiety at bay. True, but also, is it though? Where does this anxiety of boredom come from? How is it even possible to be bored, to have ‘nothing to do’ – isn’t it rather to have nothing keeping you from yourself, your own thoughts and issues? Those which so easily, in previous times, were just buried under a tower of deadlines, appointments and chores. Isn’t it more of a way to escape ourselves? Engage with digital distractions as an attempt to refuse facing our demons?

Boredom represents an essential part of the creative process, far from preventing it. It is not an ‘artist block’ but only a temporary lack of usefulness and an opportunity for uselessness to prove its worth. Something enabling us to step aside from the profoundly capitalistic belief of constant production. Relentlessly coming up with projects and artefacts ready to be consumed is in fact not really following the organic growth of an idea. Daydreaming and imagination only comes from a place of boredom, as well as important realisations on the self. Usually those are facilitated in the morning, during a staring- at-the-void session in your bed, or while shaving your left leg in the shower, or perhaps when laying on the floor after dusting your room properly for the first time in two years. Those blank spaces are precious, the only ones giving a breather for intuition to stretch and flex.

So, people – rejoice! The advent of the kingdom of Boredom is impending on us and there is no way to escape it for now. It is a question of getting used to it and negotiate our terms with it.
The process however, requires patience, and perhaps this is what we are meant to learn from this experience; and believe me, you are being told that from someone whose ambition was never to master such ability or has ever been any good at trying.

Then be bored, embrace it and stop trying to control the uncontrollable – the future of our finances, the aftermath of the ‘quiet Apocalypse’. Focus on being bored, with nothing to do – maybe a dormant craving, a forgotten breakthrough will come out of it – or maybe we can just practice the ancient Roman art of ’dolce far niente’ (Sweetly non-doing). Legitimately, for the first time in a long time. 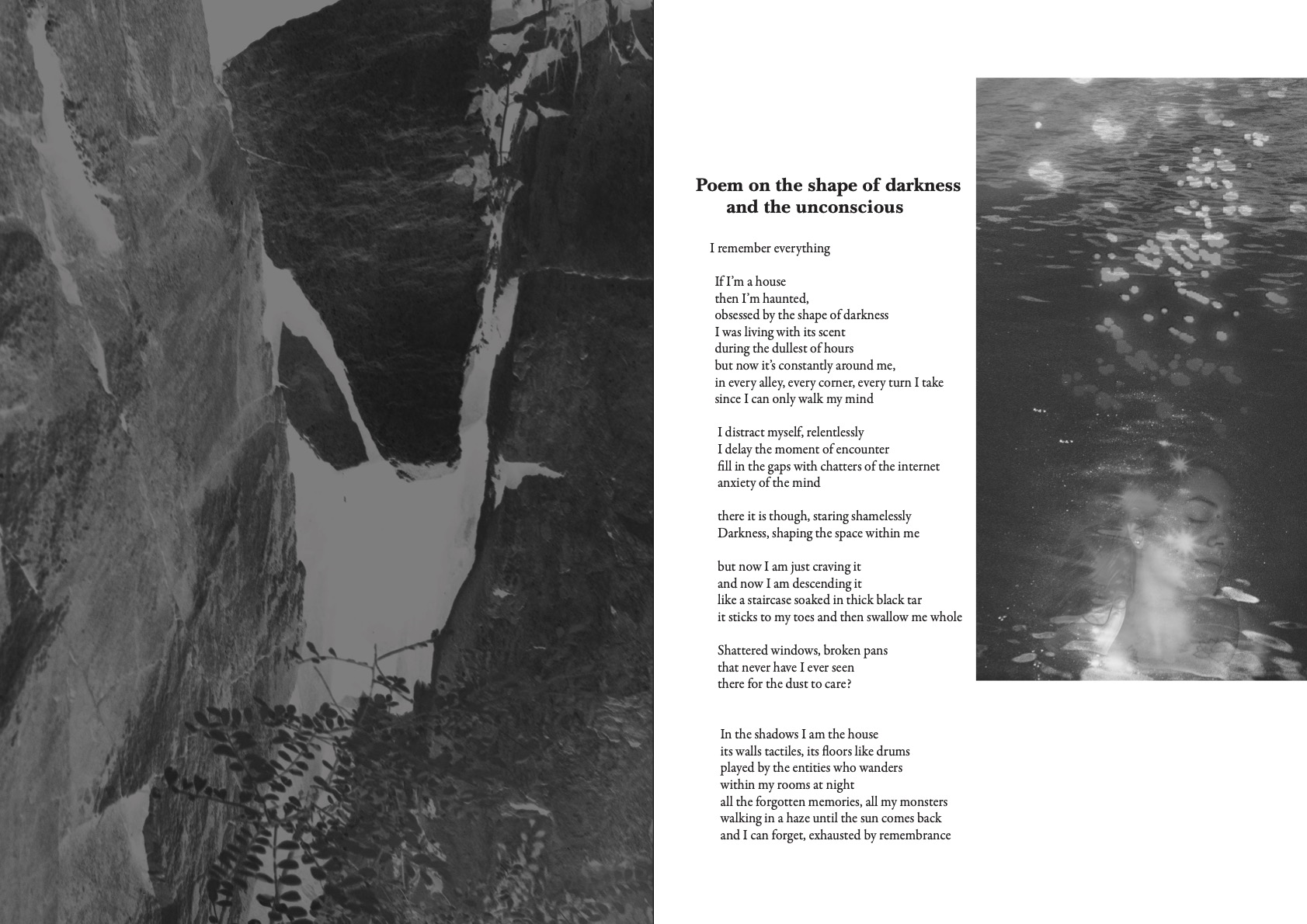